Brad Paisley Banks Live Concert as He Cheers On His Mountaineers

ABC/Image Group LABrad Paisley helped cheer his Mountaineers on to victory this past weekend, as his Country Nation College Tour stopped in his home state to play the campus of West Virginia University. His label-mate Chris Young joined him for the show, which Paisley admitted was really just a big pep rally.

You’ll be able to see their set later this year, when it airs as part of the new music and travel series Landmarks Live in Concert. It’s also scheduled to be released as a live album this Christmas.

The “Without a Fight” singer’s next college stop is this Thursday at Ohio State University in Columbus. 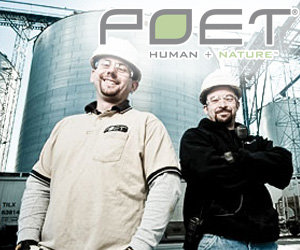 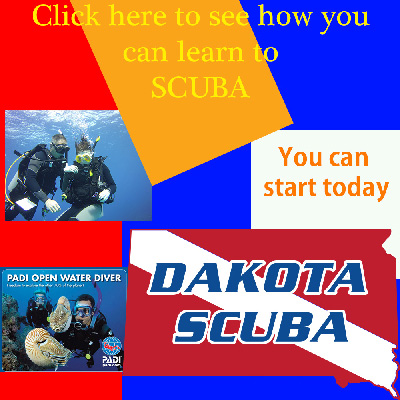