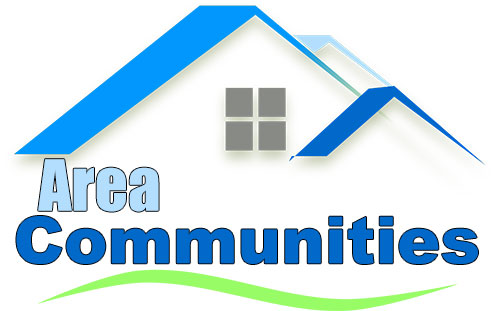 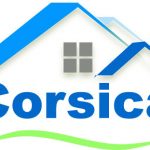 Corsica was established in August of 1905, when the railroad extended its line. It was named Corsica because some of the railroad workers were from the Mediterranean island of Corsica. Corsica’s population is 619 and was chosen as Governor George S. Mickelson’s 1990 Community of the Year. Corsica Community: 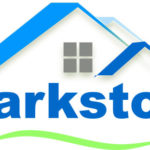